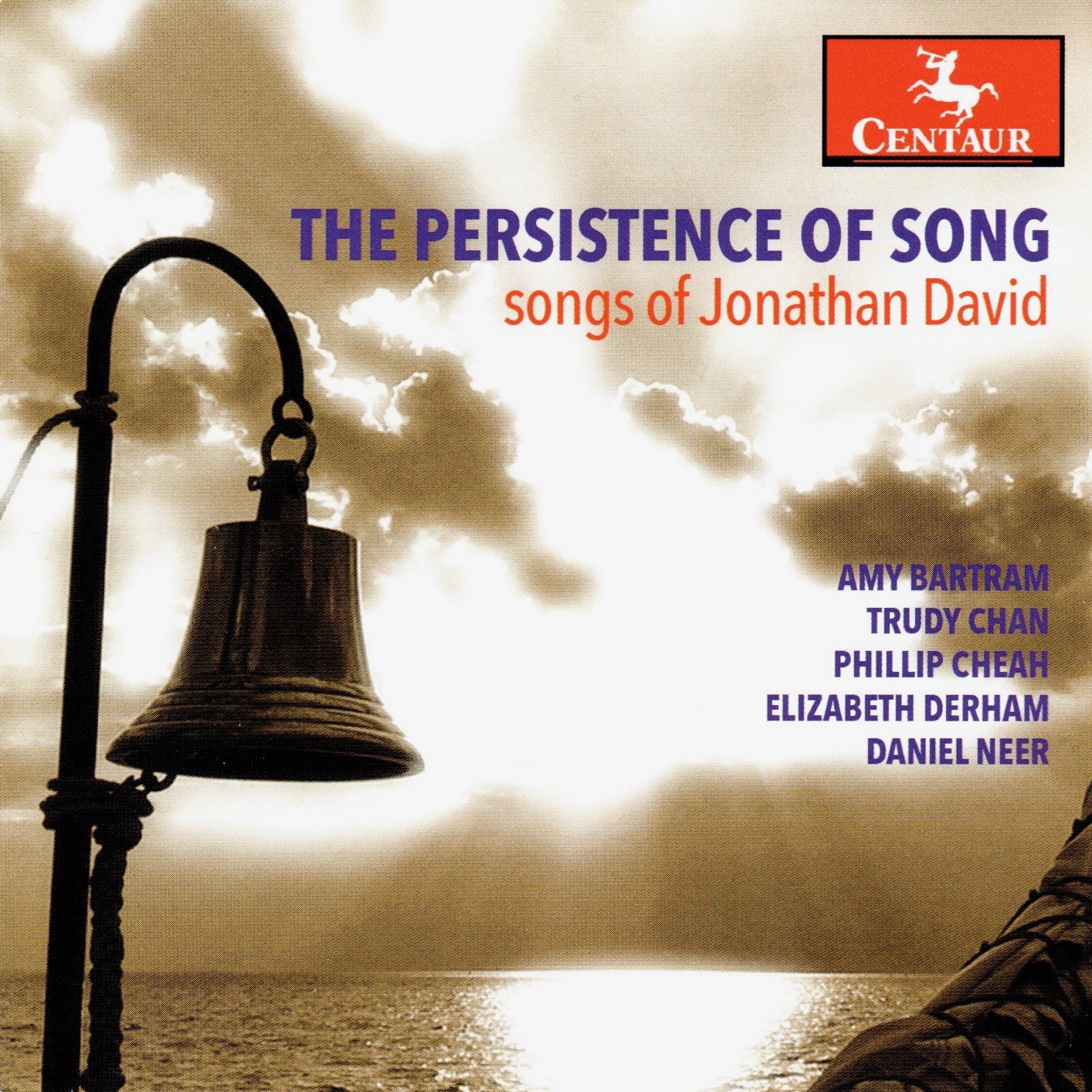 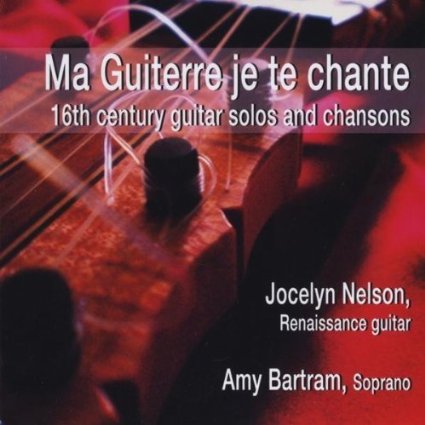 Includes nine songs by Adrian LeRoy, Jacques Arcadelt, and others, arranged in the 16th century by Adrian LeRoy for voice and four-course guitar.
Available on iTunes and Amazon

“Bartram has a real feel for this music. In spite of the limited range of the melodies the songs cover a wide range of emotions which she captures with a sure sense of style and subtle variations in the ornamentation ensure that the music is always memorable. . . . It is good to see the repertoire for 4-course guitar receiving the attention which it deserves from artists of this calibre.” —Monica Hall, Lute News, Journal of the UK Lute Society, No. 96, December 2010

Featured on the early music radio program, The Millennium of Music, hosted by Robert Aubry Davis, in 2013, broadcast across the US. 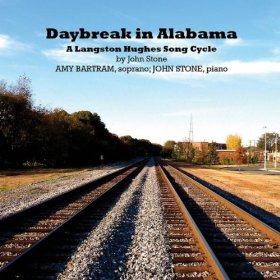 Radio broadcast: The title song, “Daybreak in Alabama,” was selected for the nationally broadcast Song of America radio series (2011–12) hosted by Thomas Hampson and archived at the Library of Congress. Click here for more information on Program 12, “Langston Hughes and the Harlem Renaissance.”

O Magnum Mysterium: Christmas in Iberia (2012). The Choir of St. Luke in the Fields. Soloist on Guerrero’s “Virgen Santa.” CD is available here.